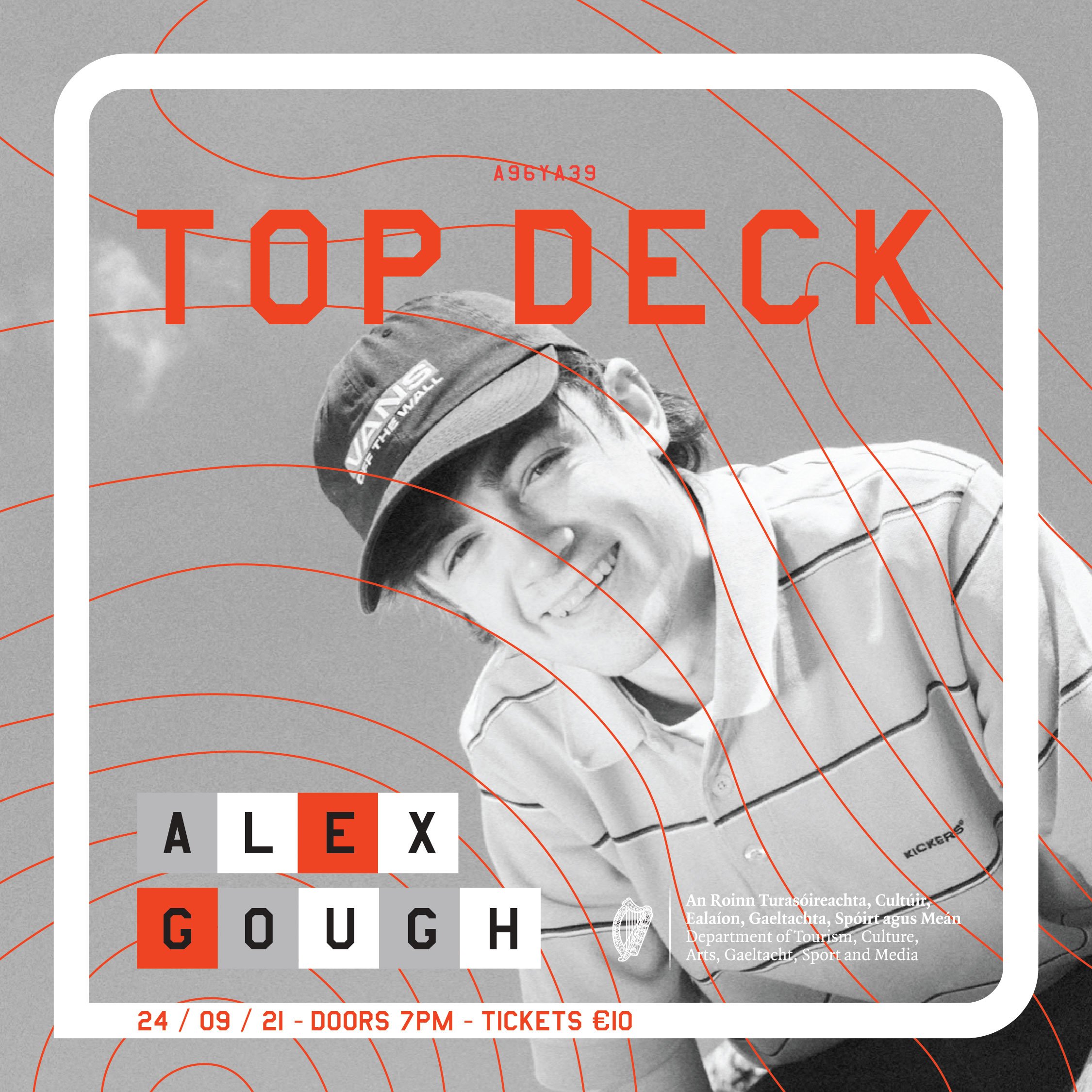 This gig is now sold out –  but you can win the following prize:

⭐ 2 x Tickets to the gig of your choice

Just enter in this form

Brién is an Irish producer, DJ and member of label and collective Soft Boy Records. After releasing the Tandem EP with Soft Boy Records in 2018 , the multi-instrumentalist and Belfast boy Brién followed it up with a second inning at the label, ‘DIY VOL. 1’ released in July 2020. He has since produced tracks for Kojaque (Towns Dead album), Kean Kavanagh and Archy Moor. Brién has been performing throughout the UK and Ireland for the last 5 years, playing both live sets and DJ sets.