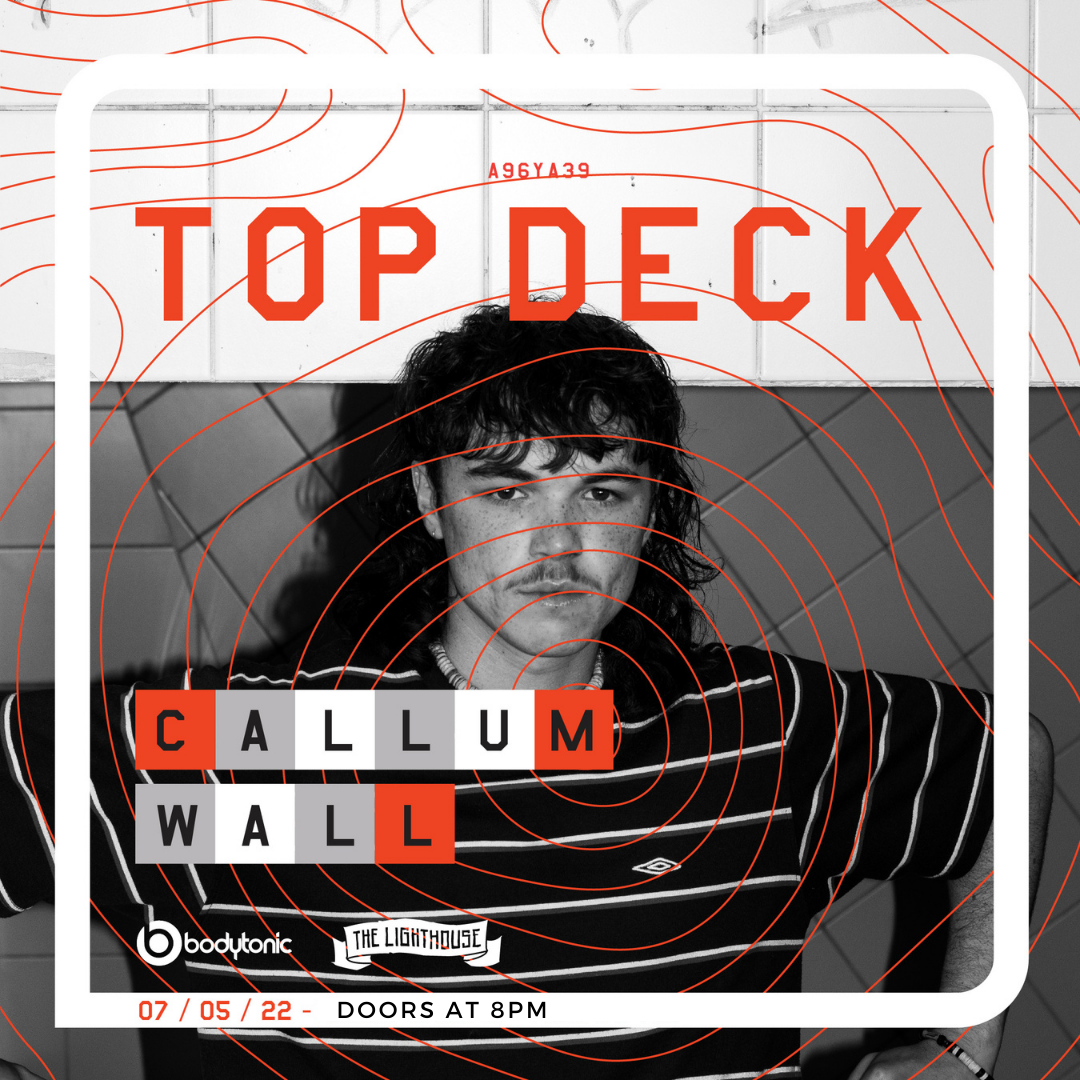 Dublin Based songwriter Callum Wall started off his solo career last year with the release of his debut bedroom pop ep “LIVIN’ IN LIMBO”. Since this, Callum has released Further singles, along with a steady gig repertoire playing all around Ireland in this cementing his psychedelic folk-rock sound.

“Jossle is the indie passion project of singer-songwriter and producer Joshua O’Leary. From his bedroom in his hometown of Kinsale, Joshua began writing and recording his own music under the alias “Jossle” during the Summer of 2019. Taking inspiration from folk, indie and pop music, Joshua combines classical guitar, sampled drums and synthesizers to create an interesting and textured sound. With the successful release of his debut single “Garden Couch” along with supporting bands such as Fizzy Orange, Houseplants and NewDad, Jossle is carving out his own space in the Irish indie music scene.”