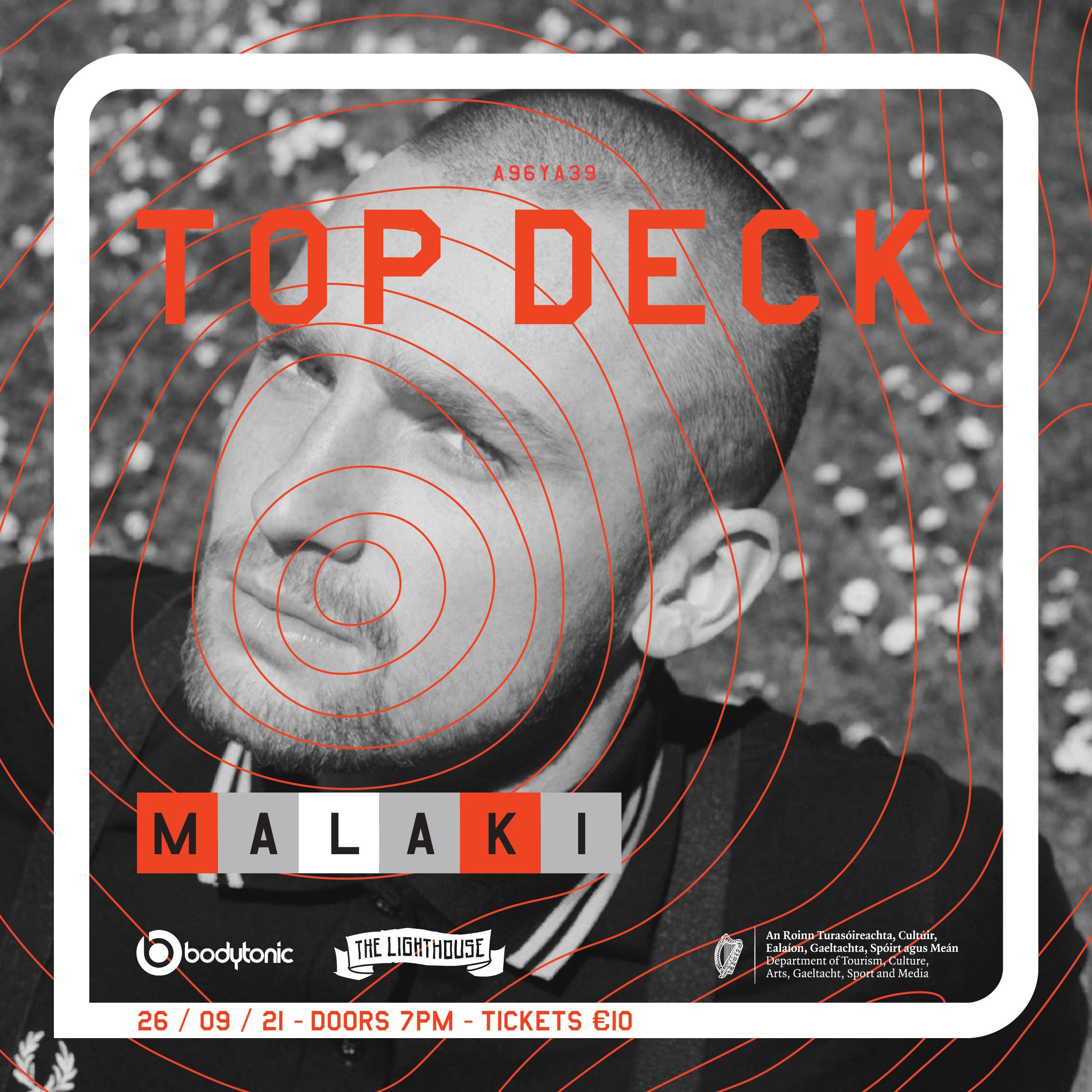 This gig is now sold out –  but you can win the following prize:

⭐ 2 x Tickets to the gig of your choice

Just enter in this form

Breaking through as one of Ireland’s most prolific young talents, Malaki’s been championed by the likes of BBC’s Jack Saunders and BBC ATL Introducing, as well as appearing on Ireland’s The Late Late Show to discuss his involvement in RTE series ‘I’m Fine’ which featured four young men who shared their struggles with mental health. An artist not afraid to share his vulnerable side, his music fuses personal expression with piercing social and political commentary, and at just 21 years old, he’s showing incredible promise. Further support comes from CLASH, The Pit, Earmilk, Fred Perry and District Magazine, while a headline show at The Camden Assembly is confirmed for 7th December 2021. With this new EP showcasing his poetic word play and incredible intelligence, Malaki is a refreshing talent with a big future ahead.

Lucy McWilliams is a 20 year-old singer-songwriter from Dublin, based in Berlin. Her debut single ‘Fair Play’ with spoken word artist Maliki has hit 5 million streams and garnered national radio play in Ireland. Hotpress heralded Lucy as having ‘a voice as rich as velvet and killer musical instincts’ when she was featured on their Hot For 2021 list.