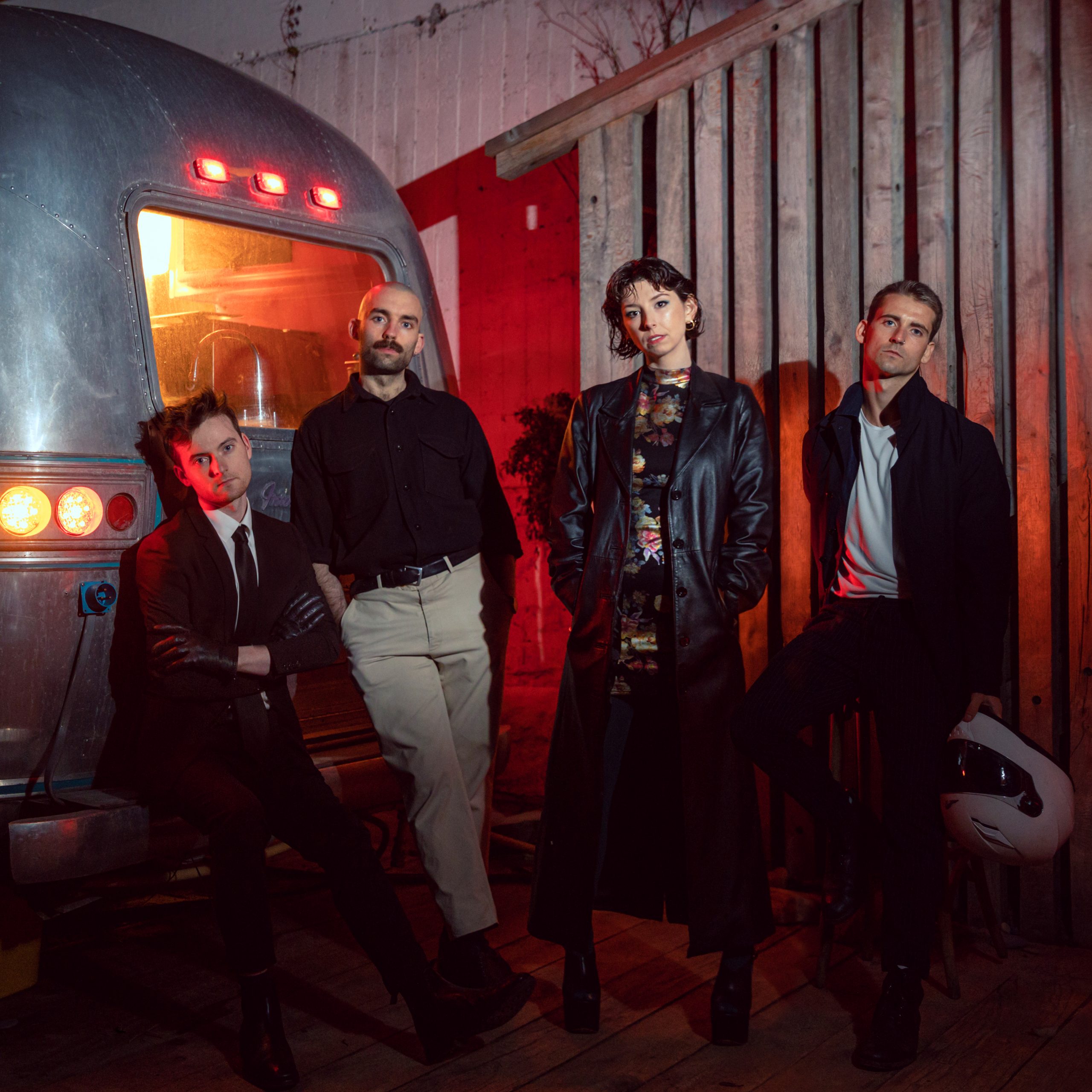 All four band members (O’Rourke, guitarist Adam O’Regan, drummer Dylan Lynch and bassist Donagh Seaver-O’Leary) are seasoned musicians, despite their youth. They have been playing together since their early teens, with their previous band – the internationally renowned Little Green Cars, whose seminal debut album skyrocketed to number one on the Irish album charts. O’Rourke is the first to admit that when Little Green Cars called it a day, she felt lost. But a career shift for the four musicians wasn’t in the cards – and Small Talk is self-evident proof, different than anything the group have released before, but carrying on its back all the things they’ve learned.

Shobsy is a performer and songwriter from Dublin, Ireland who is about to embark on a solo career. Early songs sound like a love child of a one night stand between the Weeknd & A-ha intermixed with the live performance and theatrics of Christine and the Queens. Previously lead singer in acclaimed Irish band State Lights who enjoyed considerable success including numerous Electric Picnic and Late Late show appearances and AirPlay on international stations like KROQ (US) and Radio X (UK), Shobsy has spent the past 12 months locked away honing his sound and his stagecraft.