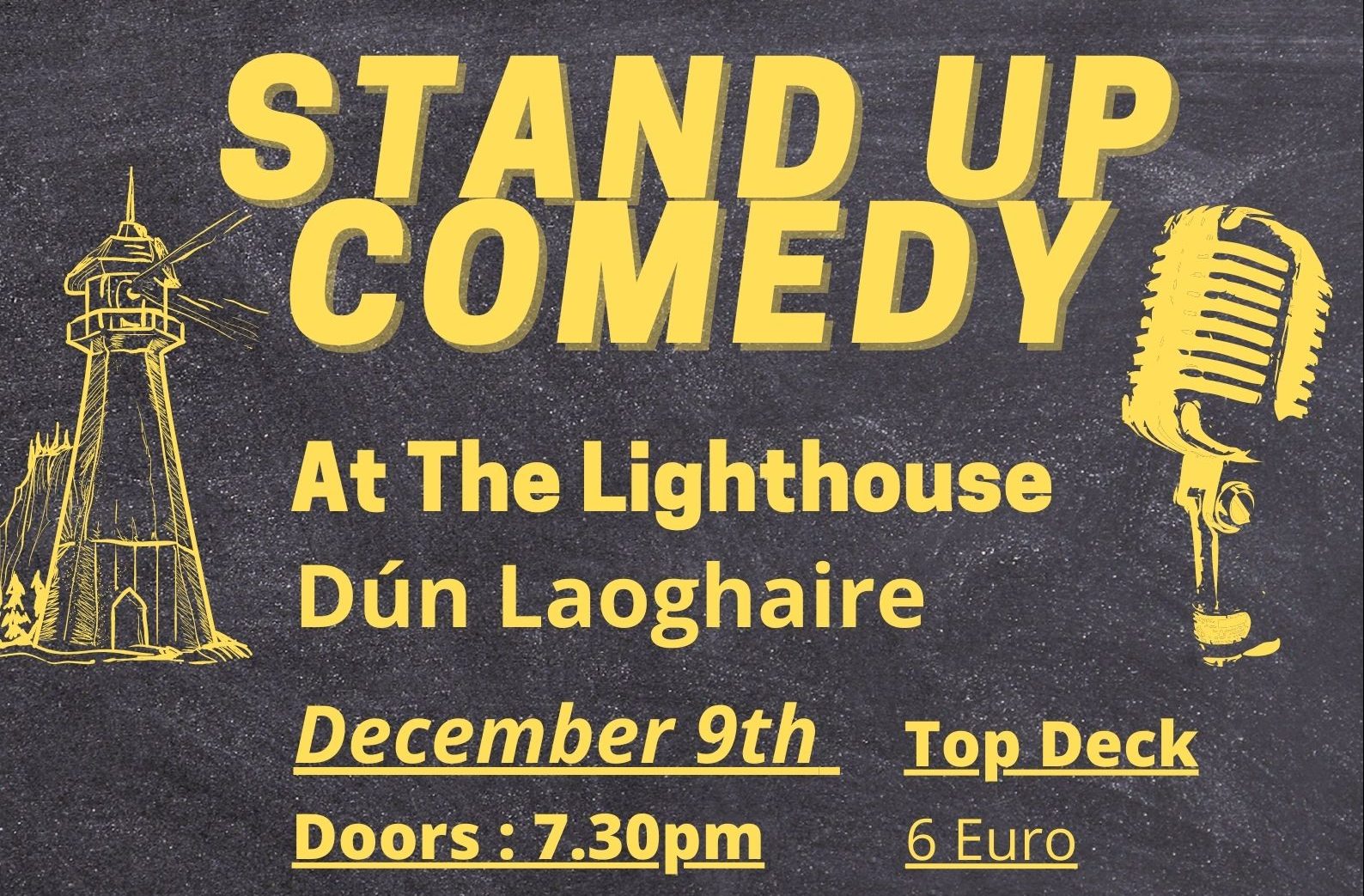 American born Jim Elliot is a sold favourite on the Irish comedy circuit. A regular headliner at every top club in the country and a veteran of the Cats Laughs and Vodafone Comedy Festivals, you’ll also hear him on Newstalk FM’s evening drivetime show.He’s even been in a Rubberbandits video if your memory is long enough.

Edwin has been performing stand up in venues and festivals across Ireland and around the world for over a decade while also writing and acting for television and producing and hosting various podcasts. He has played to sold out venues with his solo show “Edwin Sammon Vs Cancer” and has a new show coming in 2022, “Come Here To Me”.

Hannah is a writer, actress and comedian based in Dublin. Her two solo shows ‘The Egg is a Lonely Hunter’ and ‘Symphony of Worms’ both premiered at Dublin Fringe and went on to tour the Edinburgh Fringe. Symphony of Worms won the Spirit of Wit award at the 2019 festival. She regularly writes and performs her own material and collaborates with comedy group Dreamgun. She has performed at Vicar Street, Body and Soul, the Vodafone Comedy Festival, and the Cat Laughs Comedy Festival including support for Phil Jupitus at Stendhal Festival.