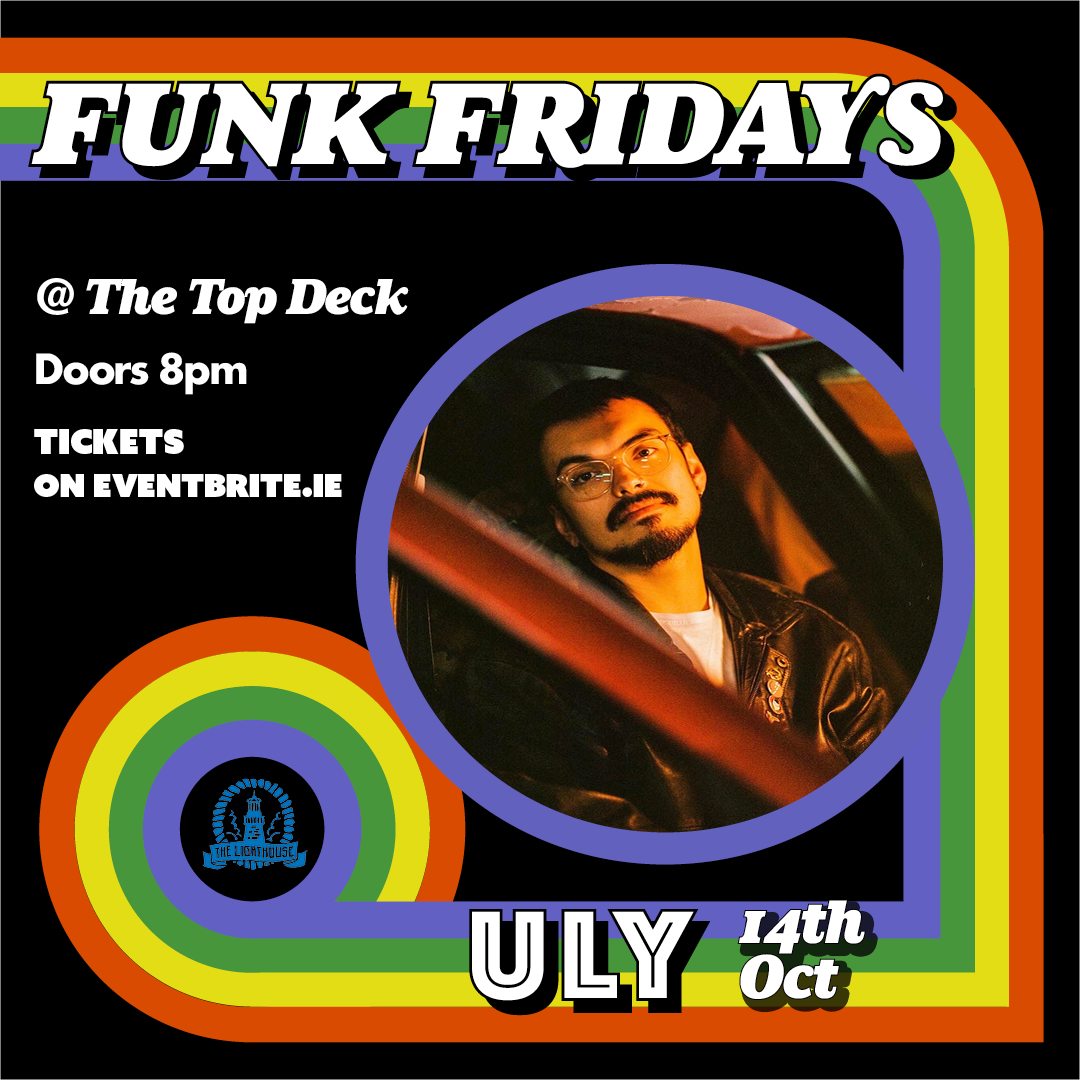 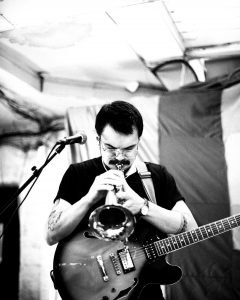 ‘Uly’ is the moniker of multi-instrumentalist and songwriter Rafino Murphy.

Deeply influenced by pop, soul, jazz, nostalgic production value and doing-it-yourself – Murphy’s work is highly personal, exploratory and largely revolves around identity and self all against a backdrop of comforting, immersive and captivating harmony. Since the project’s inception in 2018, Murphy has had one single aim – to create art that not only he himself enjoys, but that which moves the listener to actually feeling something.

Having started producing his own tracks in his childhood bedroom, Murphy’s singles are full of joy, sonically speaking, with warm horns and speckled production — a ray of sunshine illuminating the dust in the air.

Praised by the Irish music scene as a fresh new voice to watch, coupled with a high-profile placement on both RTÉ/BBC/Hulu’s Normal People and Conversations With Friends, an ever growing collaborative discography and fresh off the back of a successful 2022 festival season – Uly is definitely not to be missed.

[…] The resulting project is rife with an inescapable intimacy. Awash with warmth, if you were a day boasts impossibly tender horns that play against Murphy’s gentle falsetto, the moving parts on the EP weaving around one another unassumingly. At different times, a bass line – or occasionally the twinkle of a piano – will peek out from the rest of the sonics to have their moment in the sun. And Murphy is smart enough to let the music lead. – Tanis Smither, EARMILK