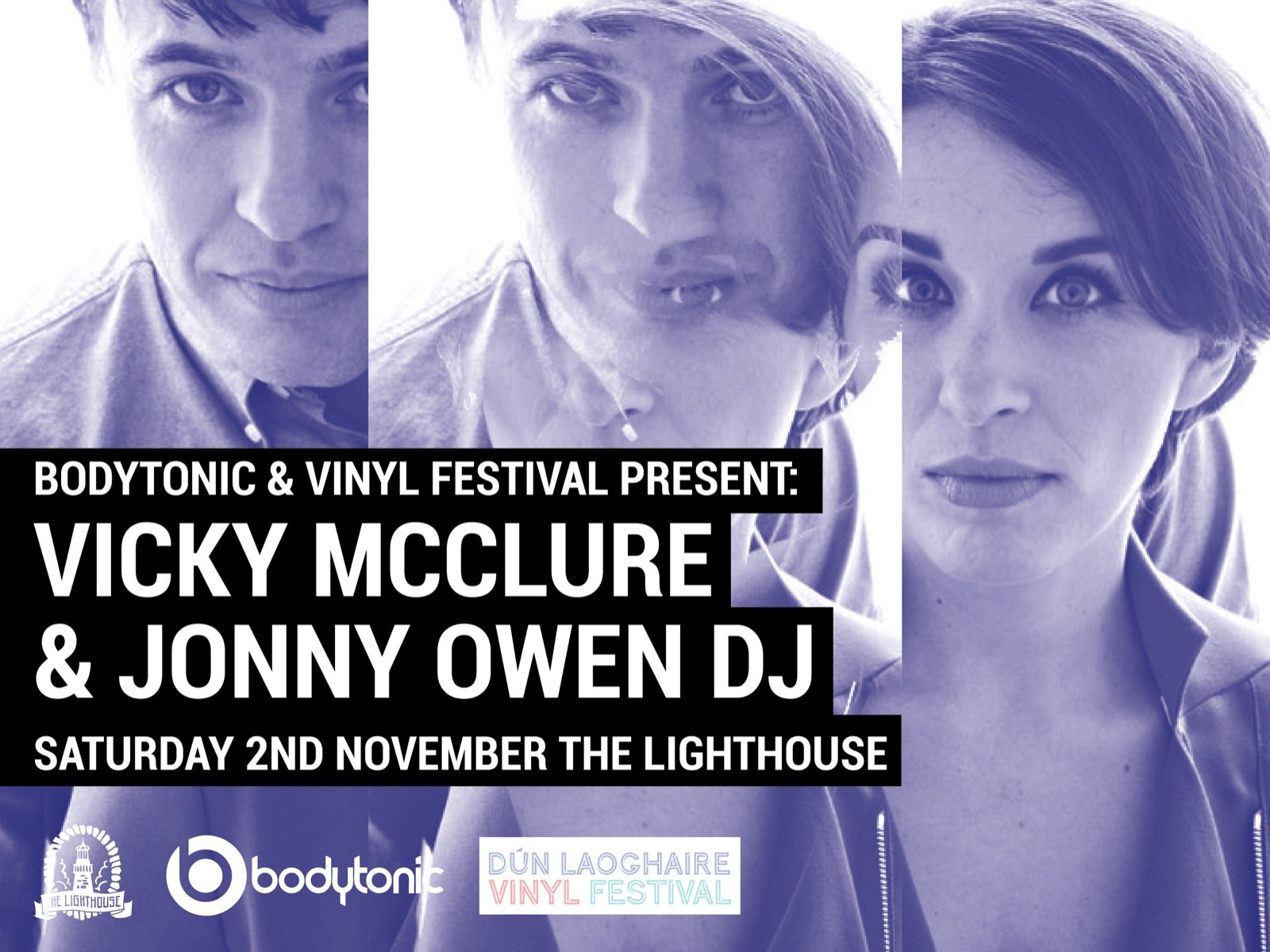 Vicky McClure and Jonny Owen are both Bafta winning actors and producers. Vicky is best known for her work in BBC’s current smash hit TV show “Line of Duty” as Dectective Kate Fleming, Svengali, Broadchurch as well as the films of Shane Meadows. She starred as Ladine, Romeo’s sister, in A Room for Romeo Brass and the iconic ‘Lol’ in Meadows’ most successful film, This Is England. Similarly she went on to continue playing Lol in Meadows’ critically acclaimed TV series’ This Is England ’86, ’88 and ’90.

She is a huge music fan and along with Jonny Owen (actor Shameless, Torchwood and Murphy’s Law directed 2015 film ‘I Believe in Miracles’), have DJ’d together across the UK & Europe at major music festivals such as Bestival, Y Not, Paleo and Isle of Wight, playing everything from Northern Soul, Motown, 60’s beat bands, New Wave, to Indie and Britpop

Their particular style and wide ranging knowledge of music from the 60’s to the noughties lends itself perfectly to any great night. 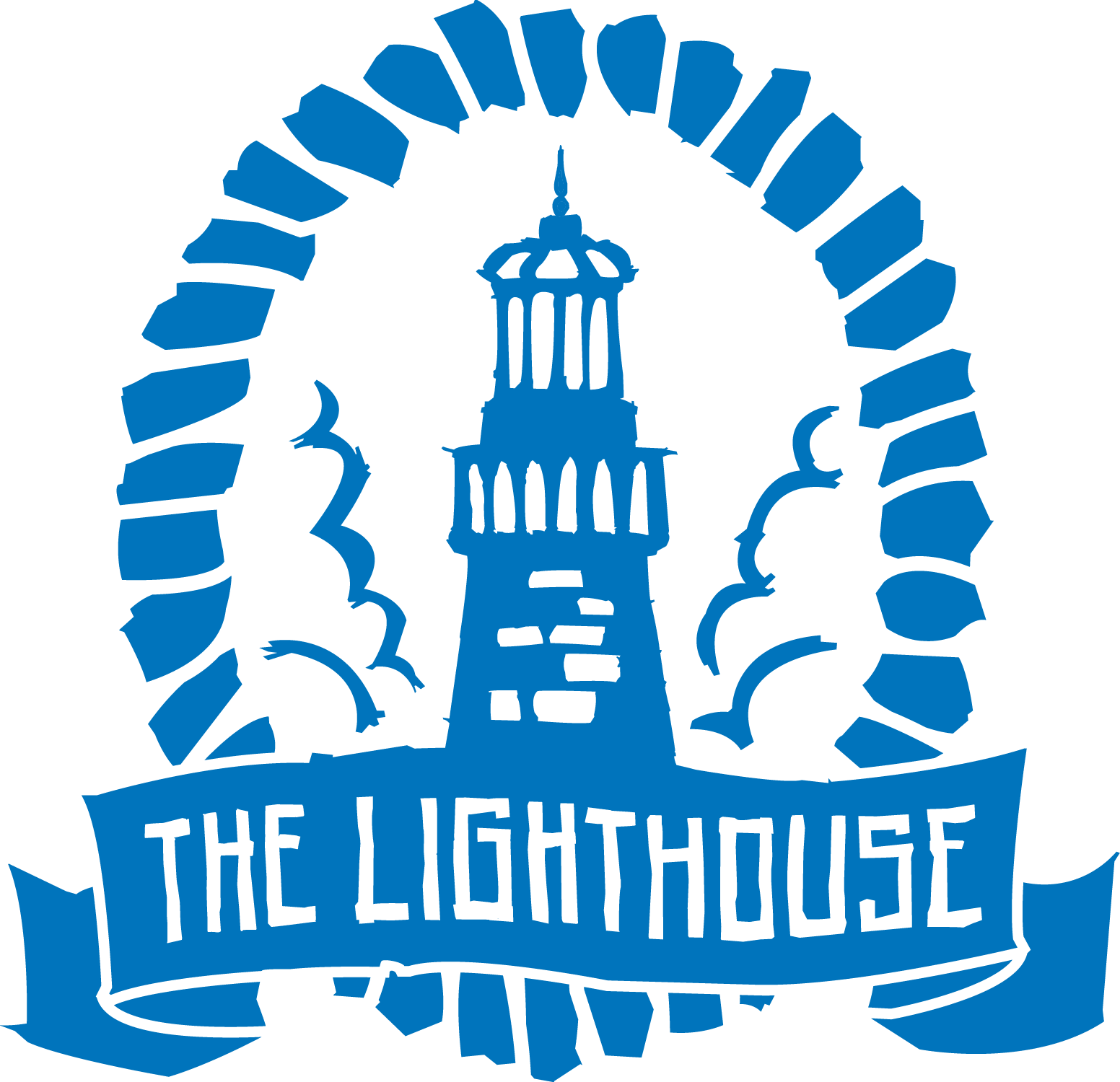