Yenkee at the Top Deck 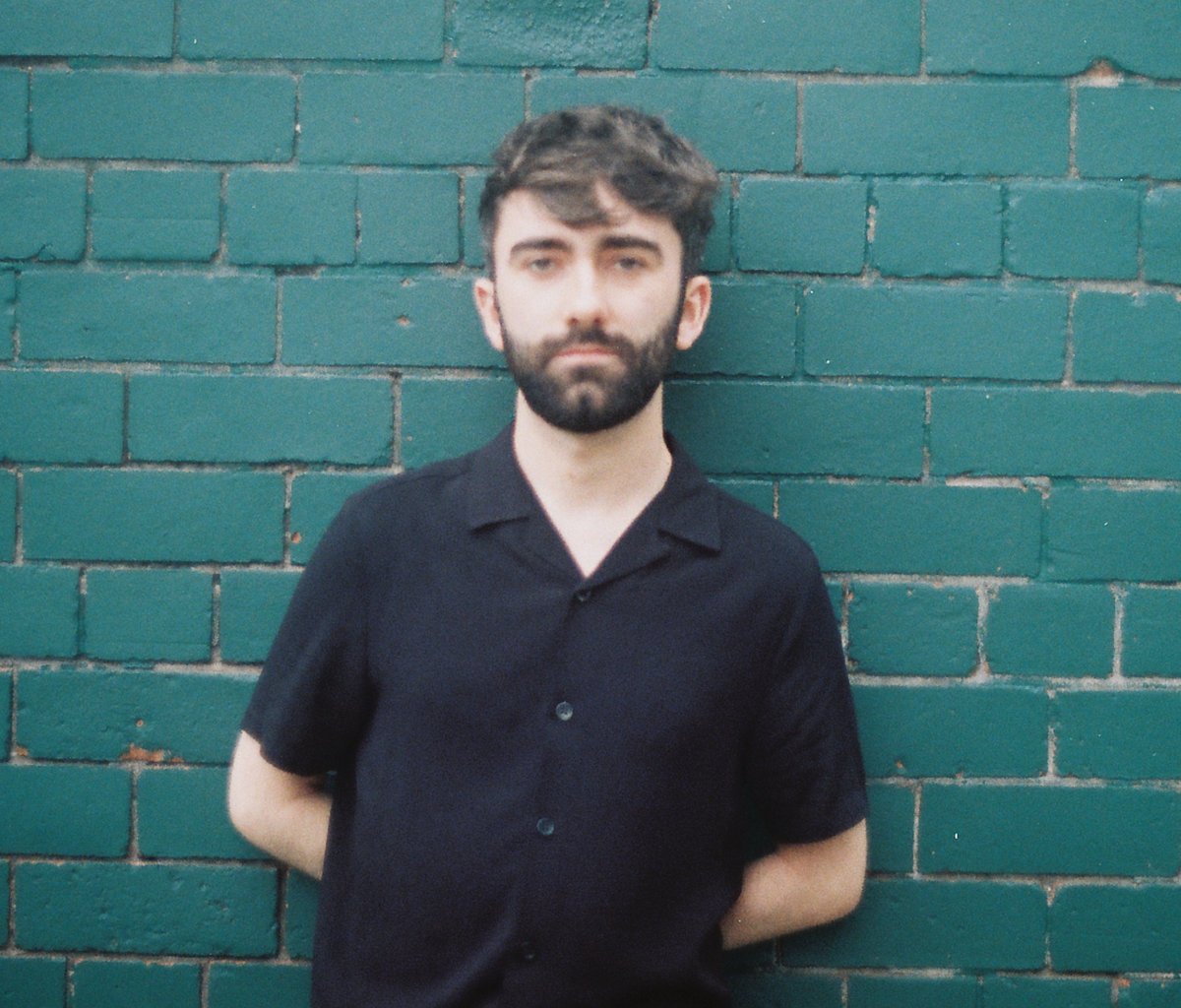 Yenkee, or Graham Cooney as his teachers called him, began recording and producing his own music at 15. Using minimal equipment purchased with money from busking on the streets of Cork, Ireland, he began crafting his lo-fi bedroom recordings into sincere and soulful indie pop. Using a reel-to-reel tape machine for its gentle hiss, Yenkee’s sound is produced using the tasteful palettes of 60’s and 70’s rock.

Since releasing his first EP, Yenkee has been tipped as one of Nialler 9’s ‘Favourite New Acts’, a ‘One To Watch’ from Hot Press, Ireland’s leading music magazine, and had his track ‘Cannibal Tree’ featured in the soundtrack of the smash BBC drama ‘Normal People’. The future promises many more compelling pop tracks from this Cork native.